Aníbal López is an artist who has greatly influenced the recent generation of artists in Central America. He knew how to read very directly the different structural and historical problems that have afflicted Guatemalan society for 500 years since the Spanish invasion, that can be extrapolated to the worldwide reality.

This retrospective exhibition reviews the different phases of his work, starting with the paintings of his first exhibitions in the 1990s. Then the exhibition focuses on a second phase which explores identity, with large format paintings and some intervened objects. It culminates with the artist’s most successful phase, in which he explores economic transactions. His work focuses on harrassing the viewer in order to take him into questioning the blurred boundaries between ethics and moral which are cruelly demonstrated by the inequalities caused by the capitalist economic system. This period was marked by international recognition and exhibitions in major art centers such as the Venice Biennale and Documenta in Kassel.

Research on the life and work of Aníbal López was approached as an exercise in oral tradition. People close to his life and artistic work were interviewed, ranging from fellow artists, collaborators, curators, collectors and friends, to more intimate relationships, such as his eldest son. This archive of more than a dozen interviews seeks to document and provide an audiovisual collection through which the listener can approach López’s interests, his creative poetics, critical thinking, artistic processes, his personal relationships and his way of seeing life and transfer it into artwork.

His work can be found in this archive of interviews from the early drawings and paintings of esquelas – portrays of people recently deceased-, the Ladino series, to the economic transactions, a fundamental part of his production. These transactions always started from a dialogue prior to the negotiation. His projects often involved other people as part of the work, as a collaboration, as a subject of exchange. These interviews are a kind of spoken portrait of the artist that, while clarifying ways to read his work, triggers further questions about those confusing spaces that  A-1 53167 work provoked. 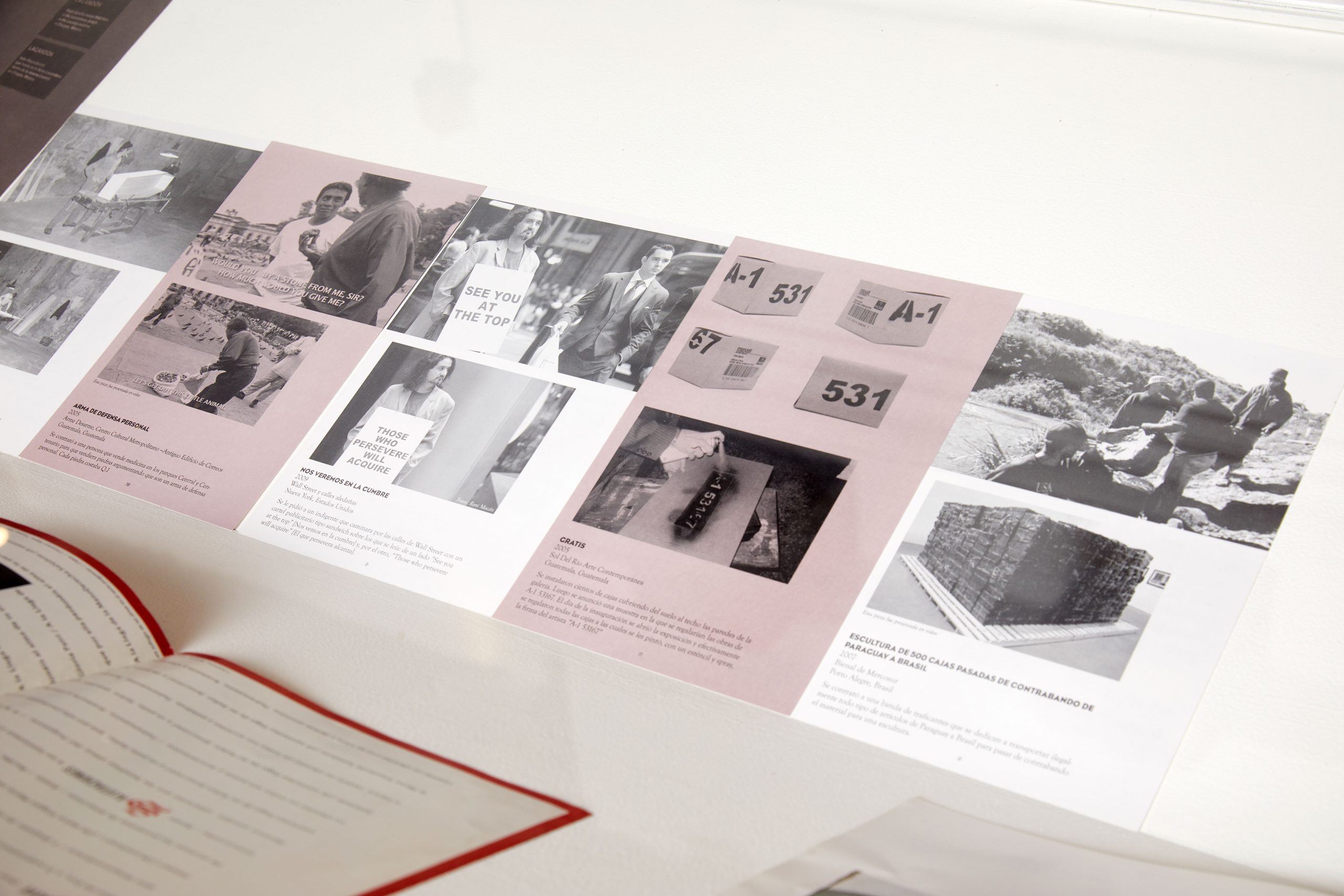 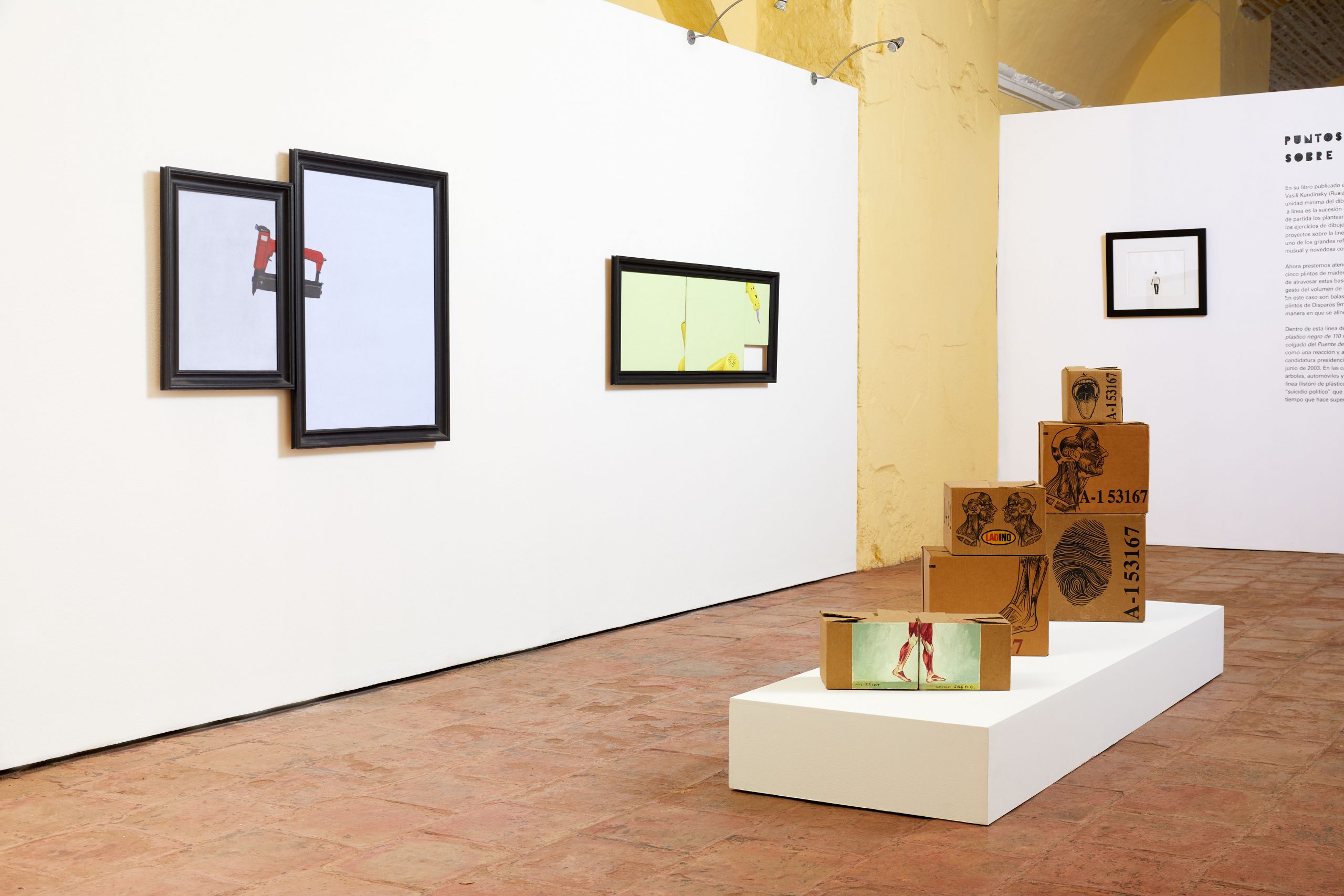 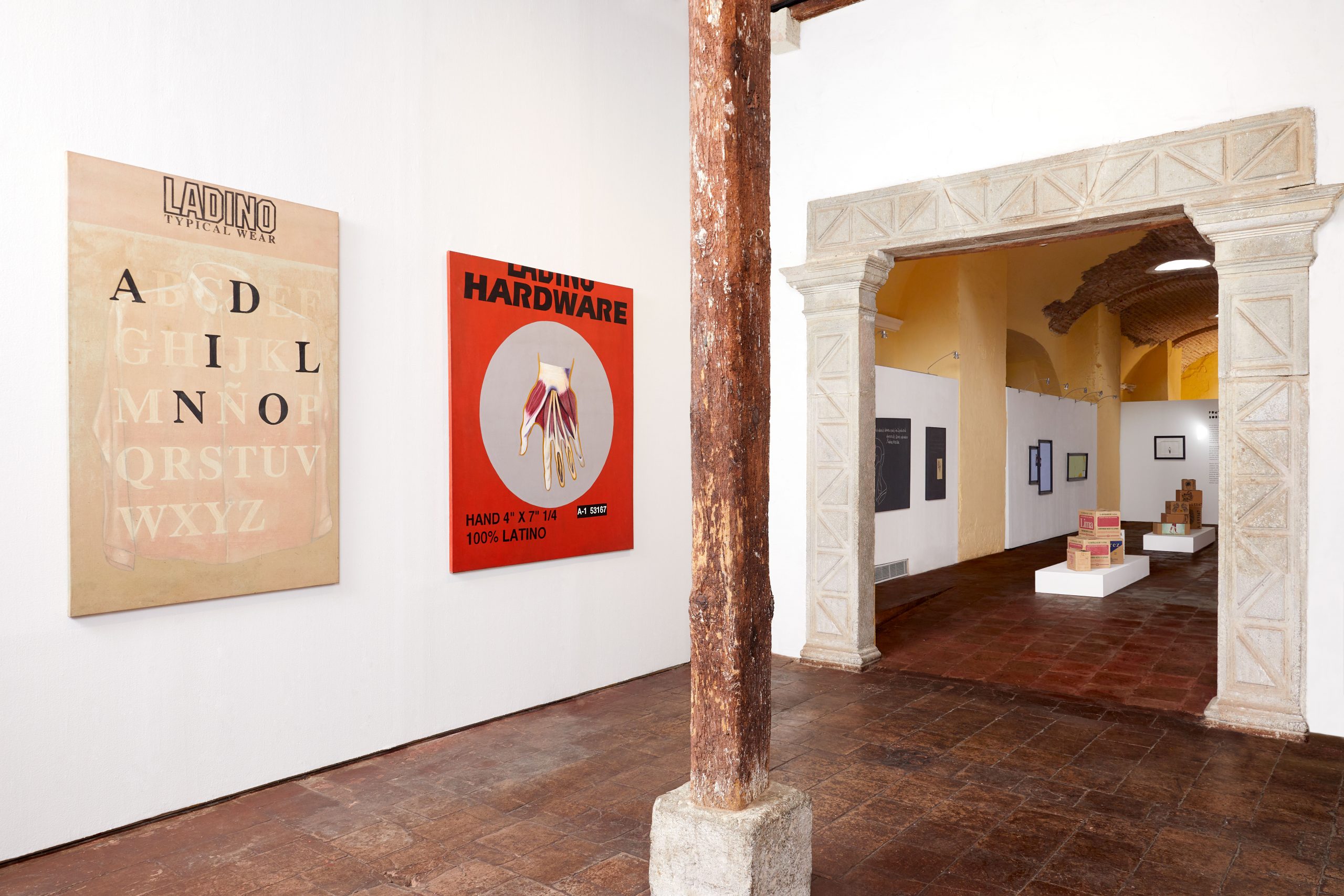 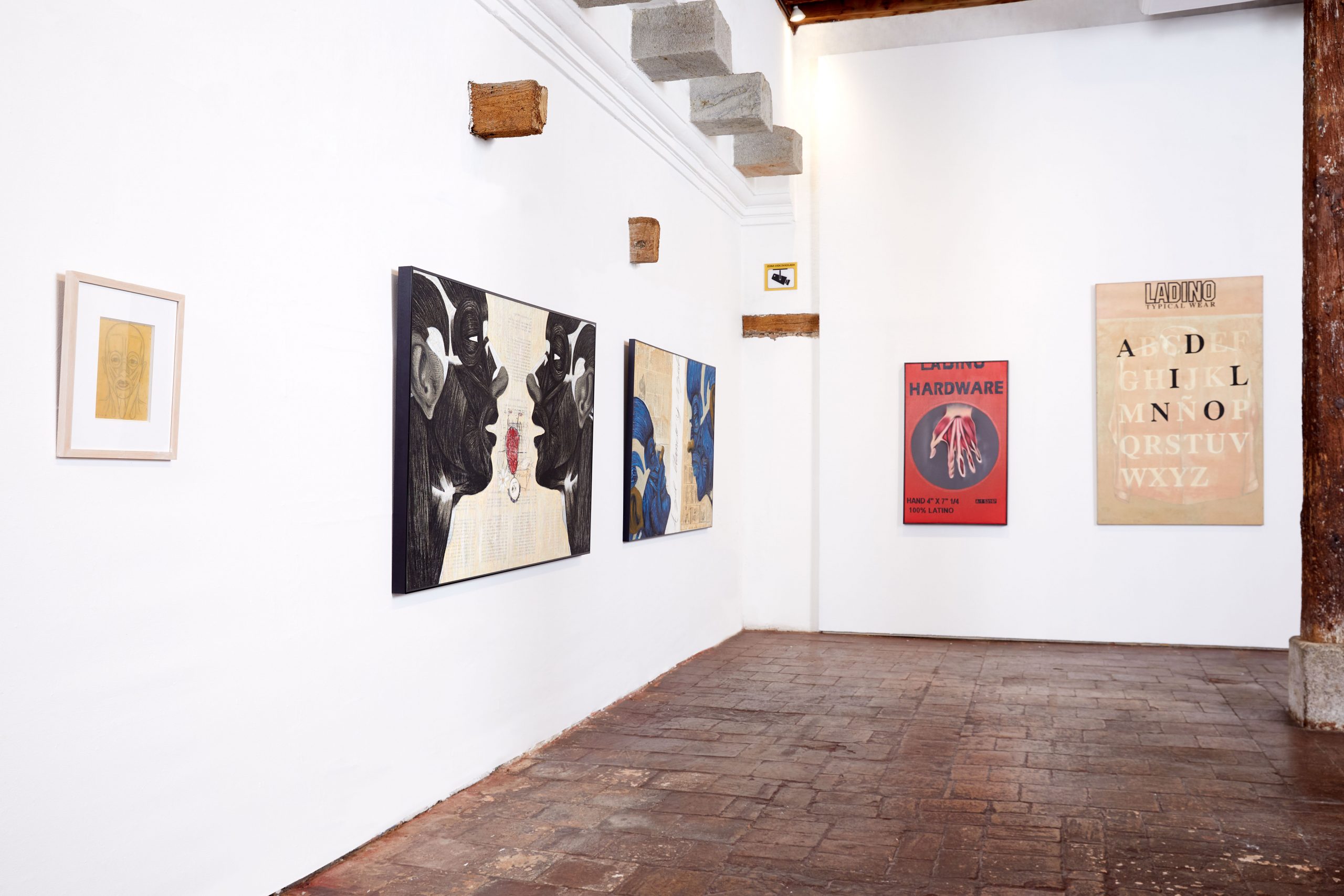