Posted at 18:50h in Uncategorized by admin

Working from audio archives and new recordings, Nelson Makengo’s films reconstruct some of the social problems resulting from colonization. The differences between the first and the third world are set against the poverty of the Congo. Toys representing American popular culture personalities are used both to parody and lay bare the economic situation of the region. The cynicism of political speeches and their promises of prosperity are demonstrated when the characters in the video listen to the radio without electricity in the dark of the night. 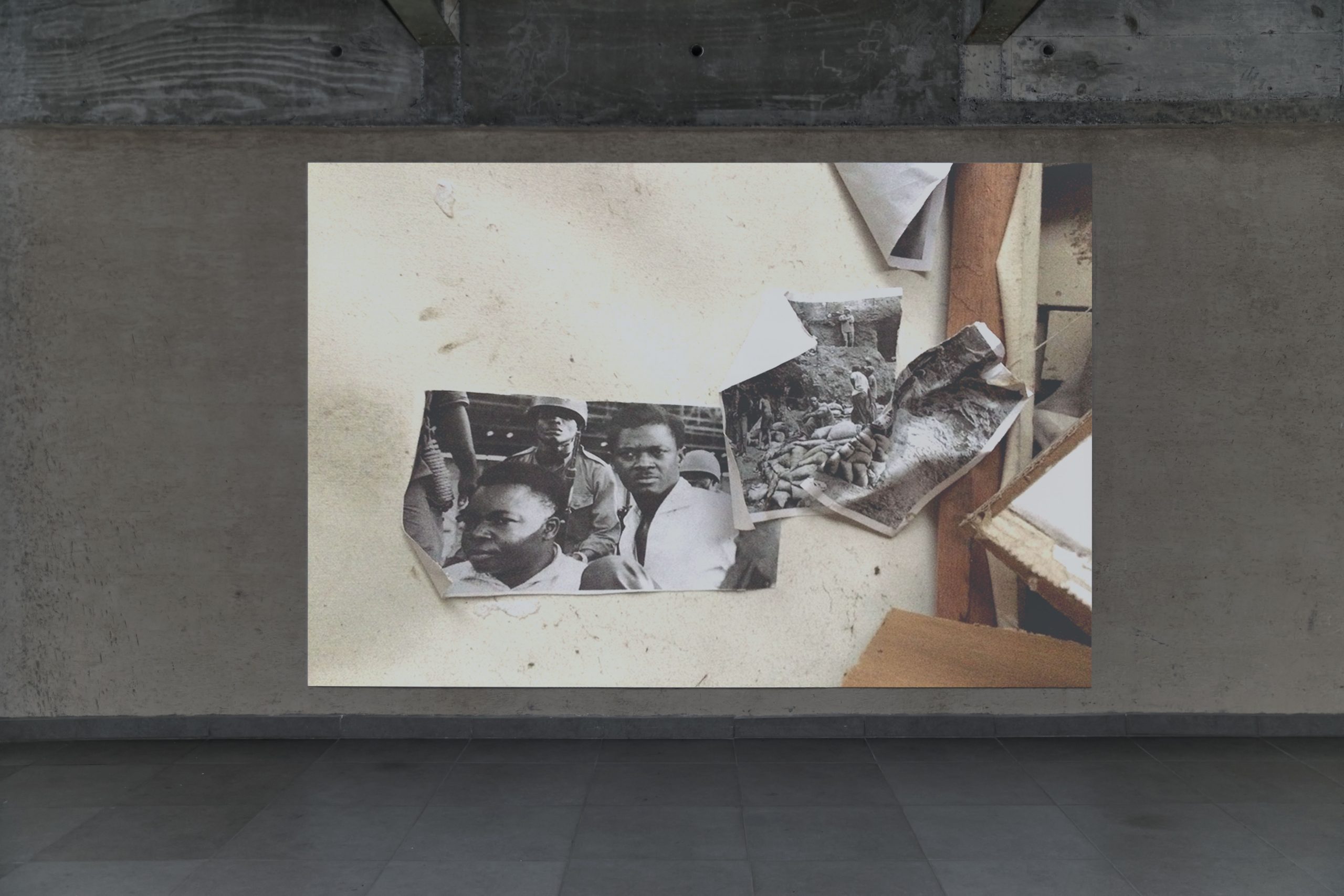