Posted at 19:06h in Uncategorized by admin

Staal is a Dutch visual artist whose work focuses on triggering relationships between art, propaganda and democracy. He has founded several organizations and political campaigns that are also artistic projects, such as the New World Summit (2012-in-progress) and New Unions (2016-in-progress). He has several collaborative projects, including the foundation of the New World Academy (2013-16) together with the BAK organization (the basis for his current art), in Utrecht. Together with Florian Malzacher, he currently directs the utopian training camp Training for the Future ( 2018-ongoing) in Germany. 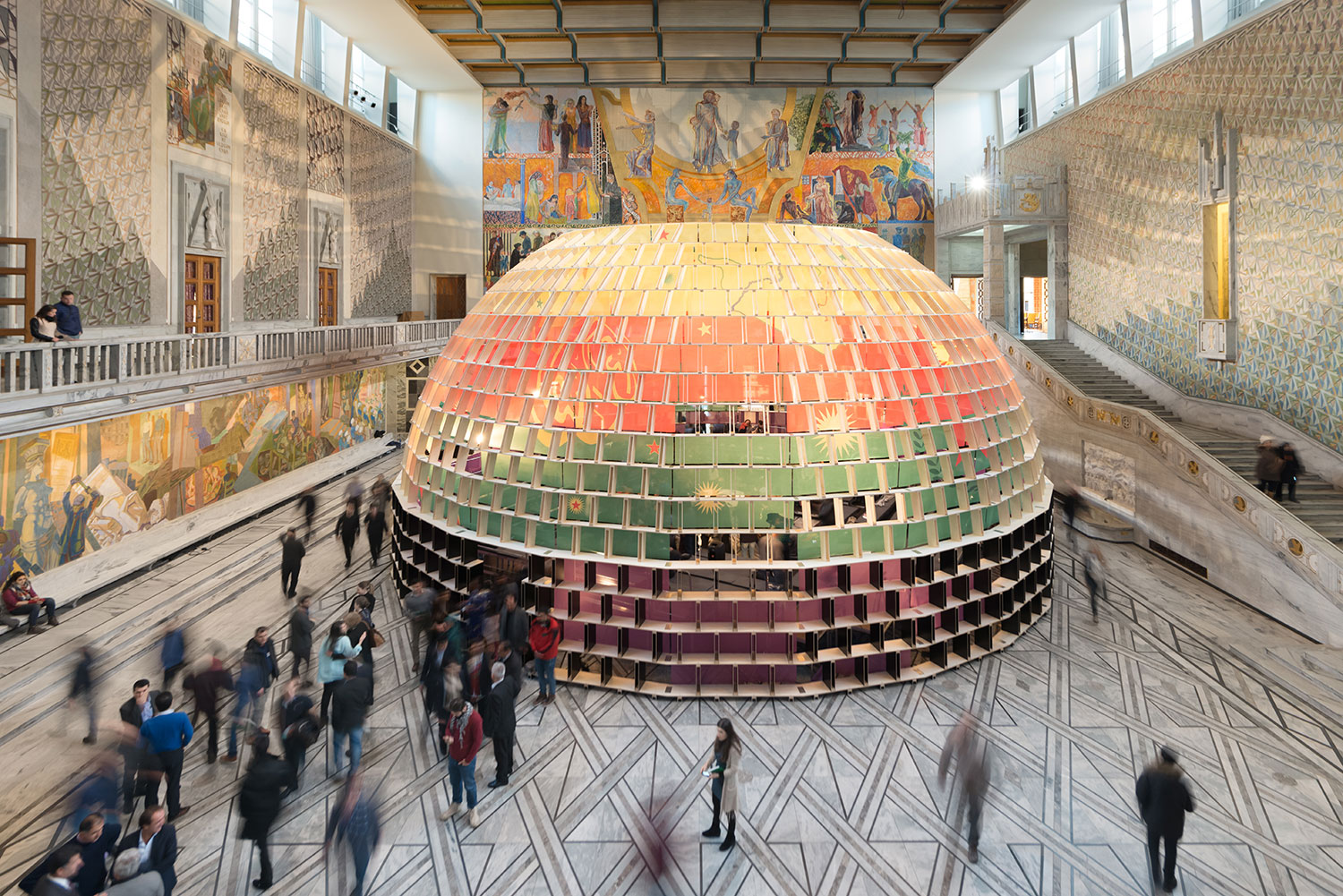 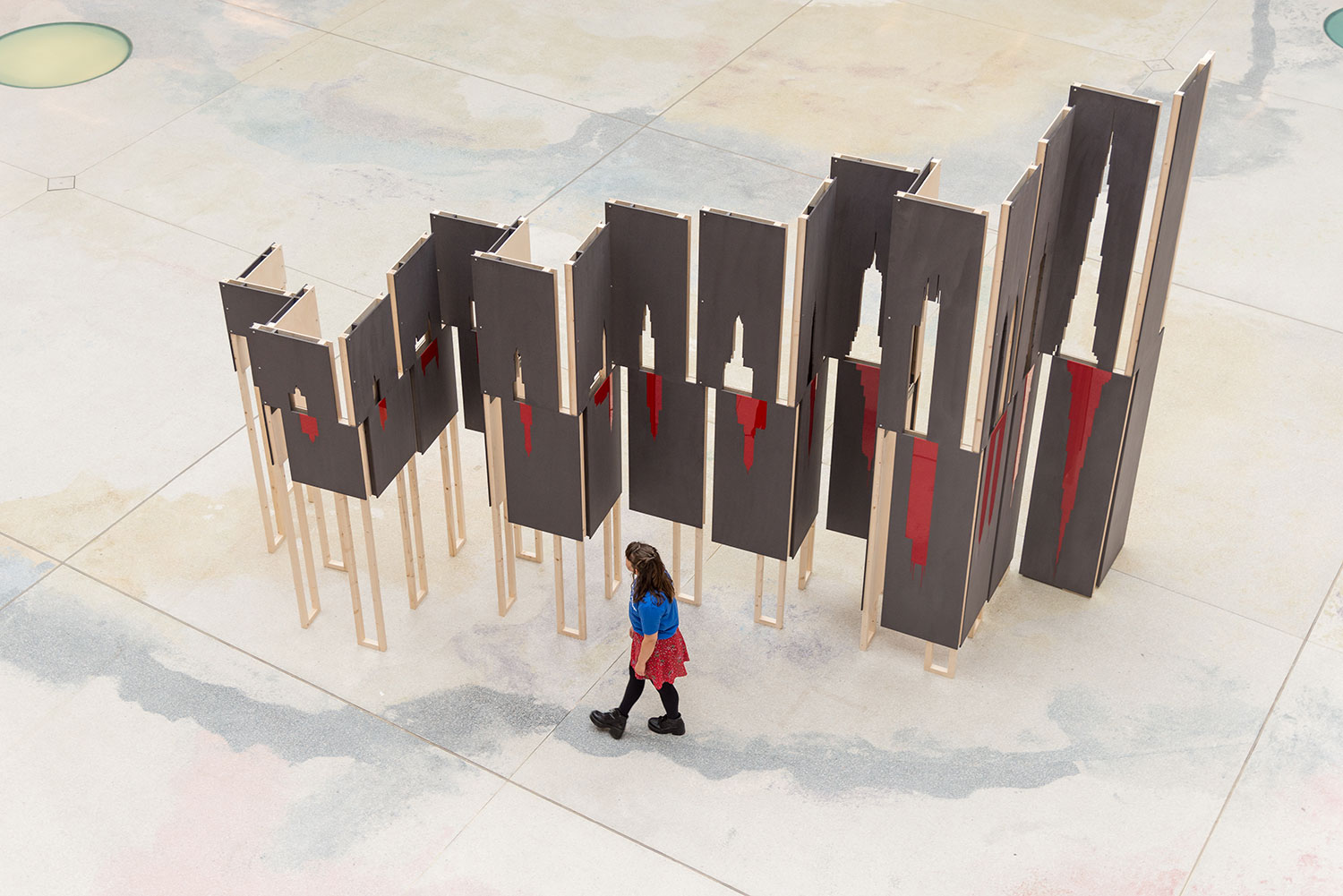 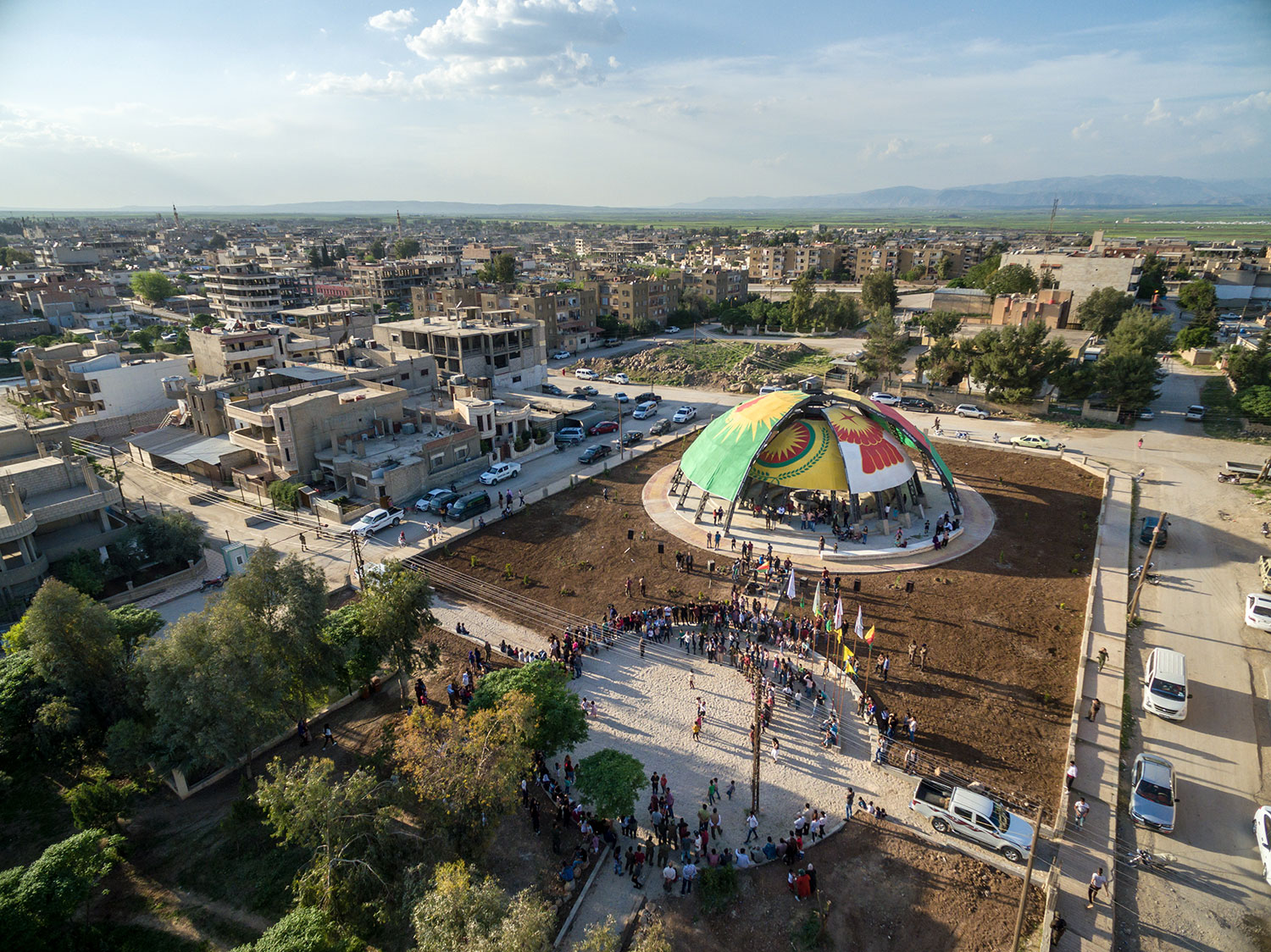