Posted at 21:35h in Uncategorized by admin

This old house dates from the 18th. century and was formerly called the “Beltranena Palace”, as it was the residence of Mariano Beltranena y Llanos, signer of the Act of Independence of Guatemala and interim president of the Federal Republic of Central America. Its walls witnessed the “Independence Celebration in the Beltranena Palace”. In 1898 it became the first agency of Banco de Occidente in Guatemala City, it was also the headquarters of the prestigious Colegio La Preparatoria, and thereafter an agency of Banco Reformador. Since 2009 it houses the Directorate of the Historic Center of the Municipality of Guatemala, as a dynamic space for culture and art. 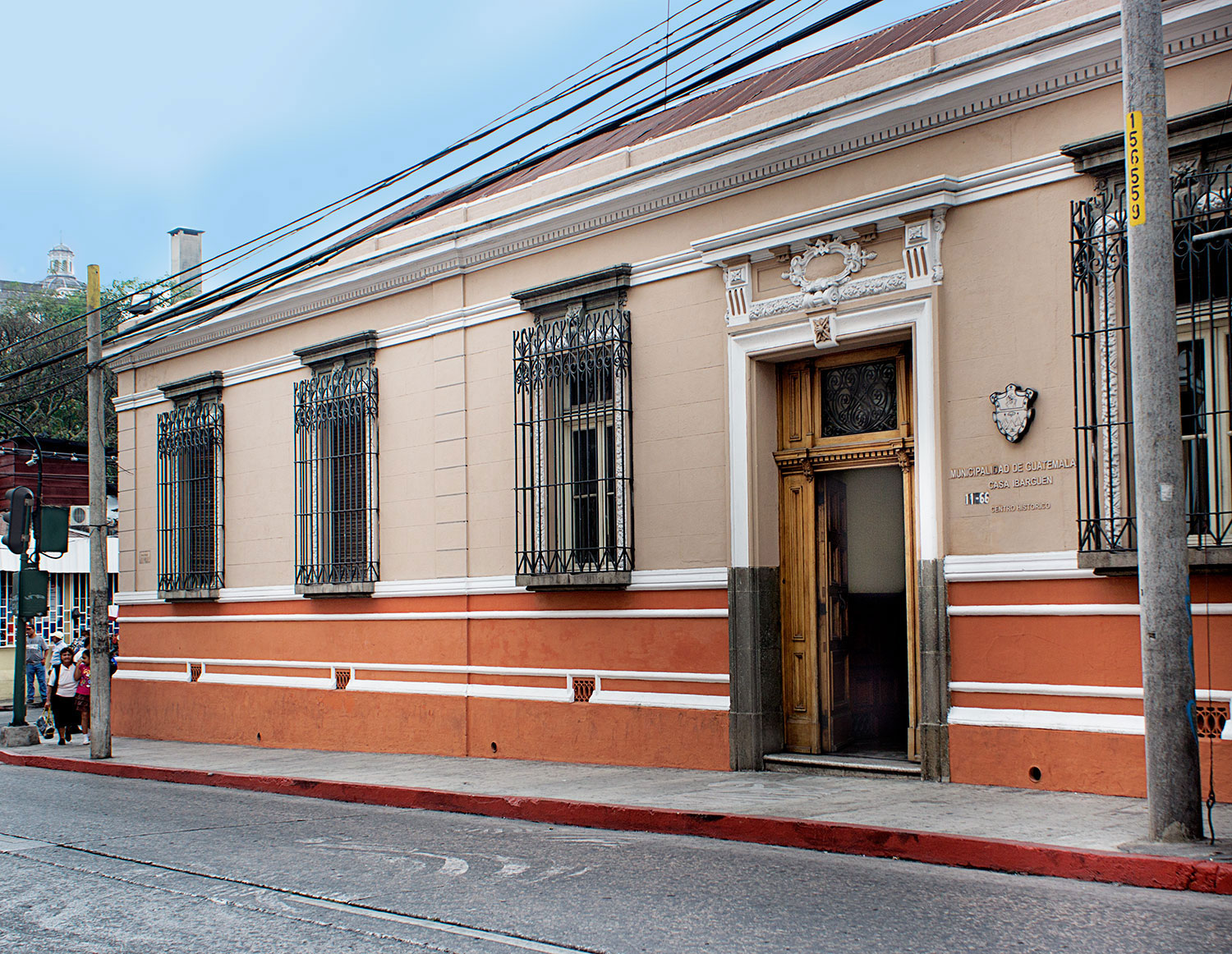