Posted at 18:57h in Uncategorized by admin

Exploring notions like the idea of ​​ancestral time, Angel Poyón has exposed its contradictions with Western time. Starting with the idea of ​​circular and cyclical time, he makes interventions in objects like clocks in order to reverse the idea of ​​linear time. His work borrows Eurocentric concepts to redirect this thinking toward indigenous sensibilities from their Kaqchikel Mayan origin. Silence is another constant in his works in criticism of the problems of translating indigenous languages ​​into Spanish. Silence as a weapon against both the history of colonization and modernity, as an allusion to the disappeared during the Guatemalan civil war and its consequences. 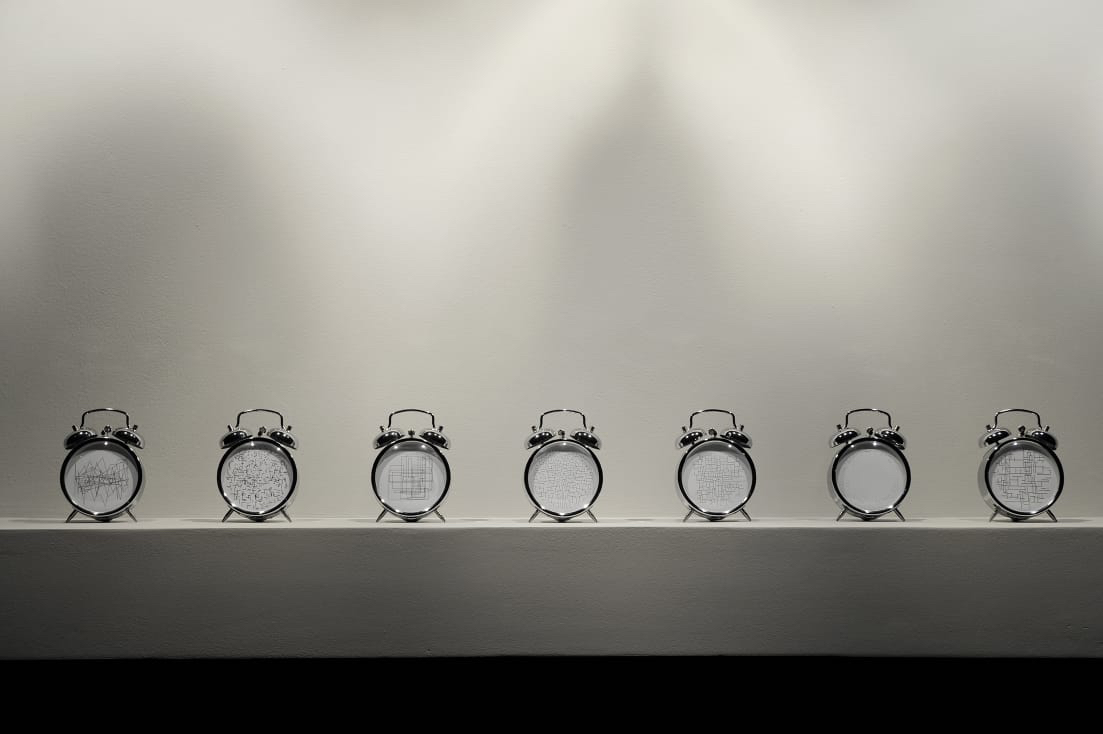 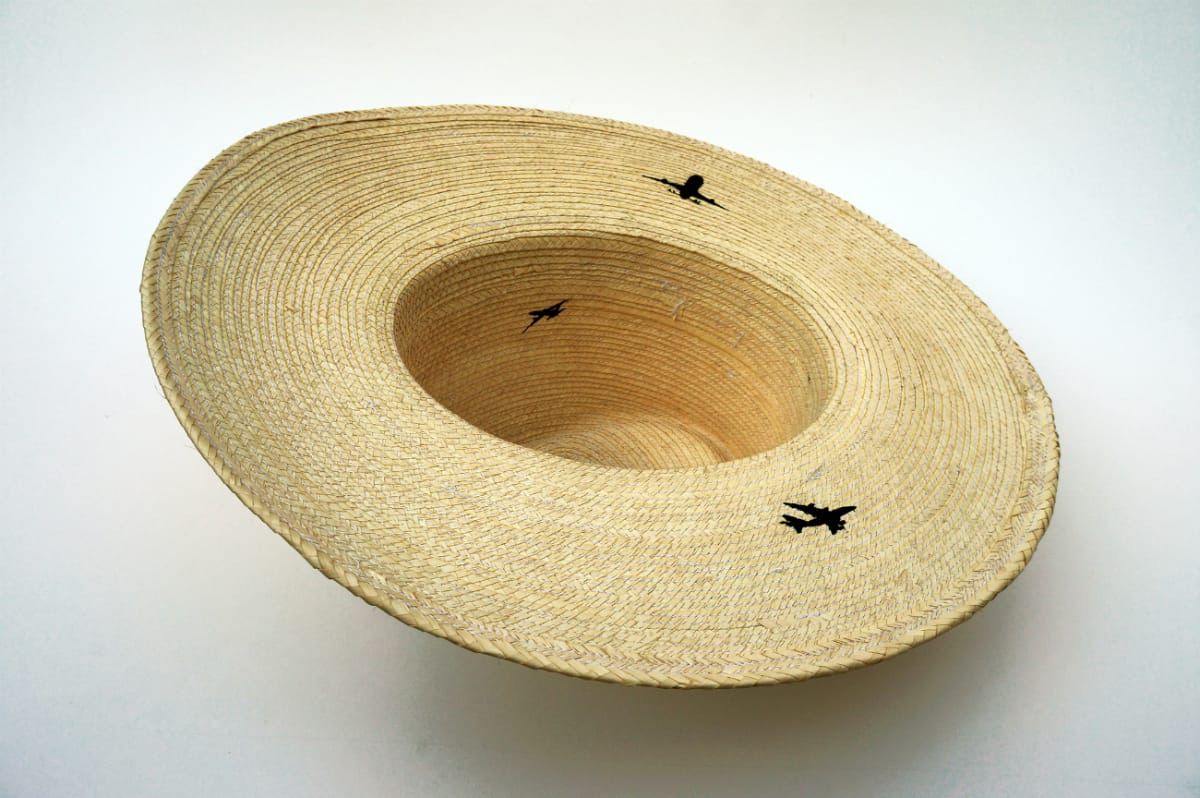 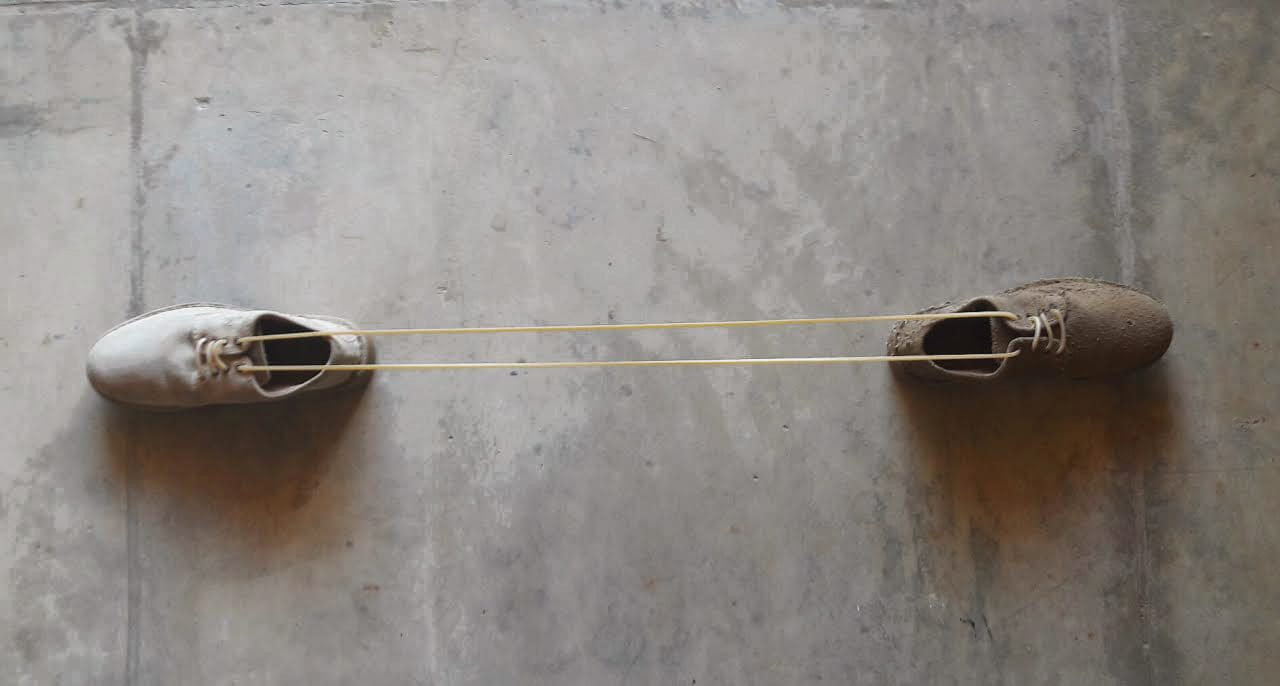